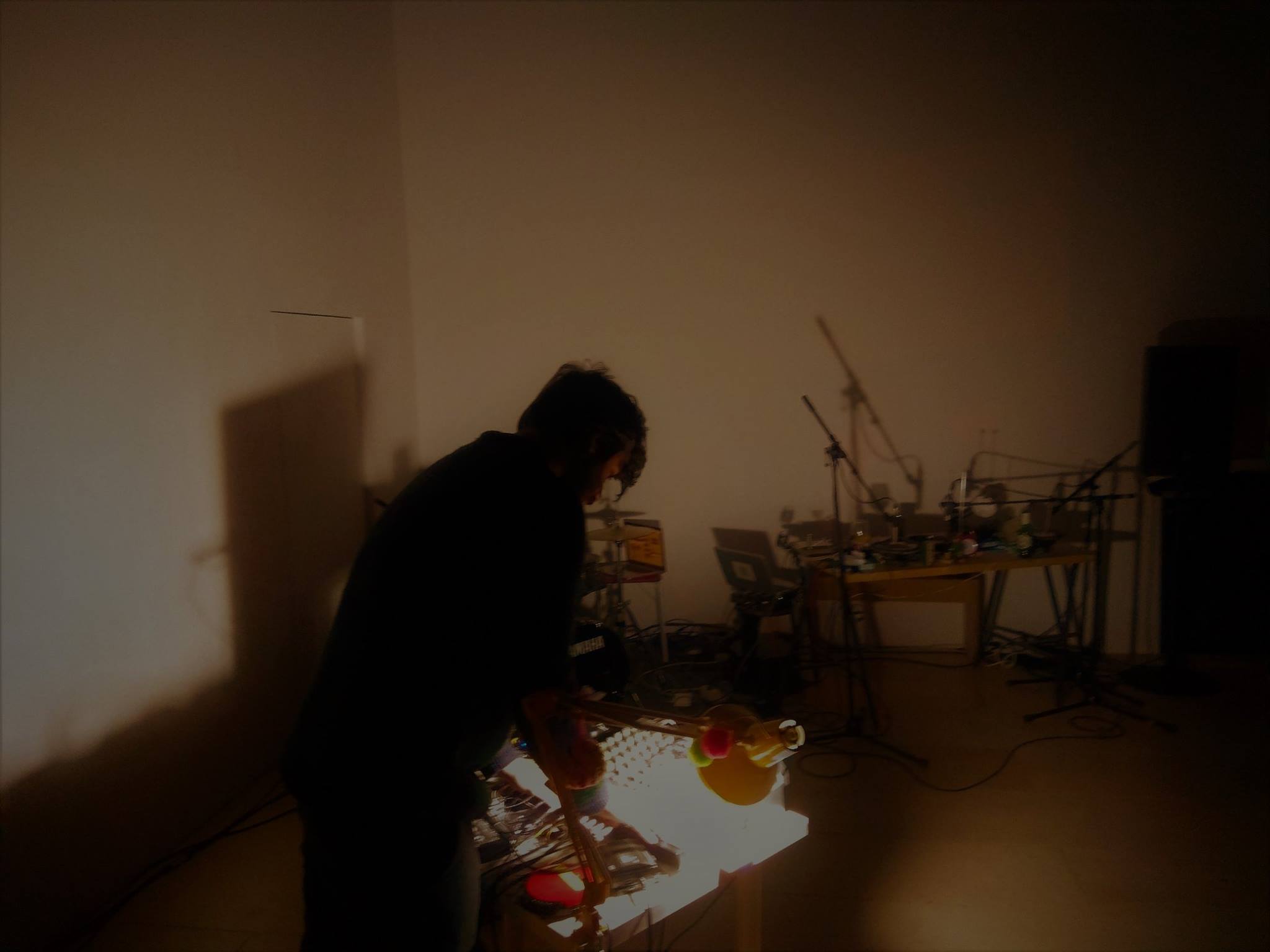 MIZI (Georgios Mizithras) is a musician and sound artist. He is active as both a composer and a performer in a range of fields, including electroacoustic music, improvisation, sound art, and audiovisuals. His current interest lies in repurposing old media as devices of artistic expression. He has performed at the “Klingt Gut” Festival (Hamburg, 2017) “Visual March in Prespes” (Thessaloniki, 2014), “AGORA” (Athens, Biennale 2013), Alte Schmiede (Vienna, 2014) and at numerous venues in Greece. He is a graduate of composition at the Music Studies department of the Ionian University and has also studied at De Montfort University’s Music Technology and Innovation department (Leicester). He is currently doing he’s Master’s in Music Technology at the National and Kapodistrian University of Athens.