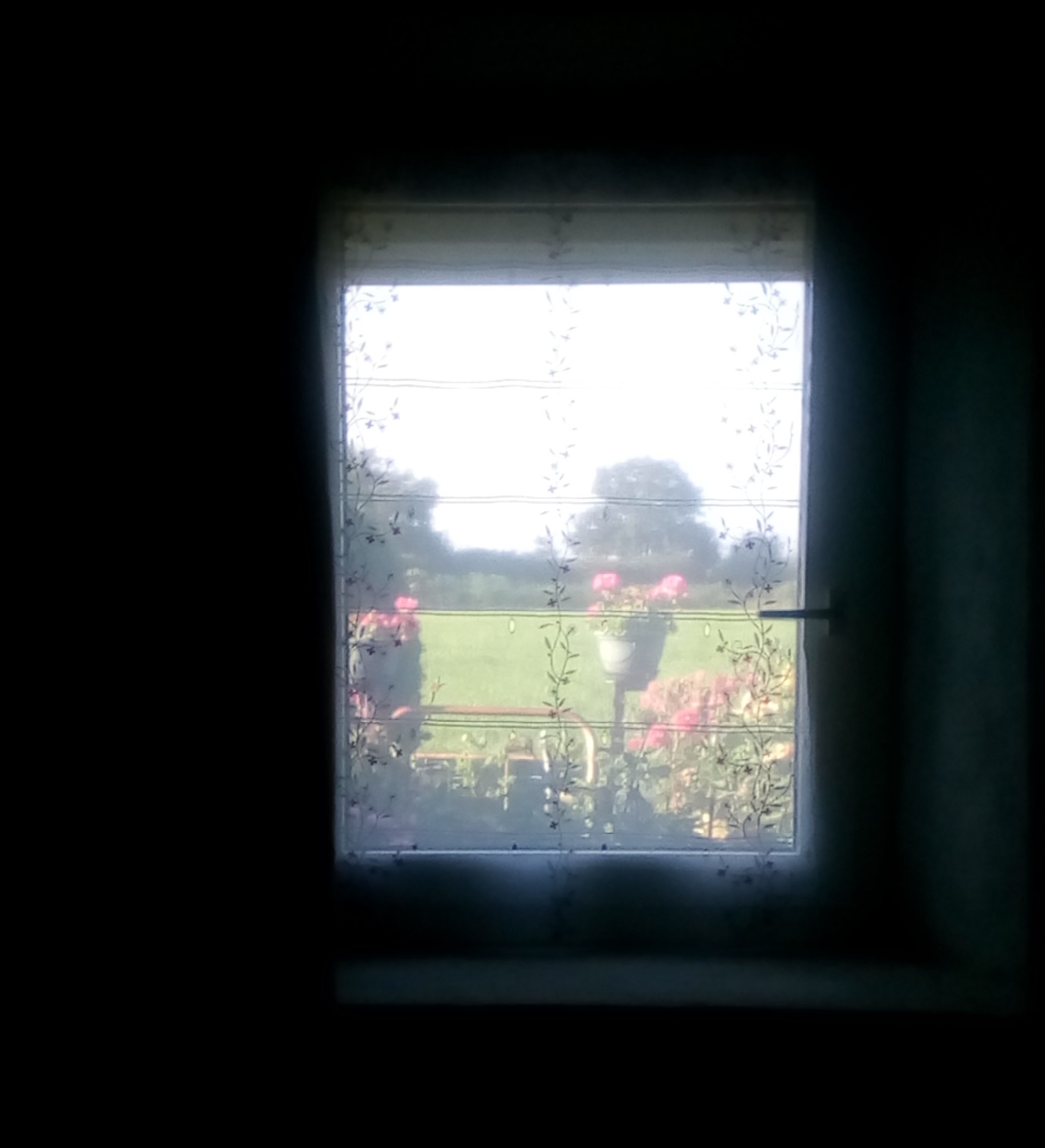 by Life in a scotching room

Folk Songs and Pastorals Revisited is a selection of French folk songs and pastorals
of the world, presented in both traditional and modern, electronic interpretations.
While versions of these folk songs are sometimes musically traditional, they can also
be contemporary and lyrically irreverent. Folk songs travel from region to region, so
local appropriations and adaptations are continual. Here pastorals serve as a testimony
to renewed interest in this theme of local appropriation without focus on ethnic, national
or regional origins.